Firstly, the report states the UK is at growing risk of missing legally binding climate targets after the pace of decarbonisation slowed in 2018, especially when compared to the previous year’s results. This is somewhat unsettling, especially since “every conceivable” renewable energy record was broken in the same analysed year.

The figures show 2018 was roughly 8% lower than 2017’s grid carbon intensity, amounting to the slowest rate of annual decarbonisation witnessed since 2013.

The period from 2014 – 2016 was something of a golden period of decarbonisation of the UK’s power supply as increasing quantities of wind and solar generation came onstream. In 2016 alone the average carbon intensity slid by 85g/kWh, more than four-times the 20g reduction recorded last year.

The UK has a legally binding commitment to reduce grid carbon intensity to an average of 100g/kWh by 2030, a figure which would require a 6% drop each year over the next decade.

However Drax and Imperial College London have warned that current projections show that grid carbon intensity is expected to slide by just 5% over the coming years as new renewables and nuclear projects slump.

The promising revival of the solar industry will surely help turn this around, but with a lower reliance on nuclear, the cleantech sector will hopefully pick up the slack.

"Renewables represent some of the lowest cost forms of new power generation today, a fact recognised by the government in both recent statements from the secretary of state and the Clean Growth Strategy. However, there remains a significant policy gap and an absence of a fair route to market for new renewable and clean technology projects, 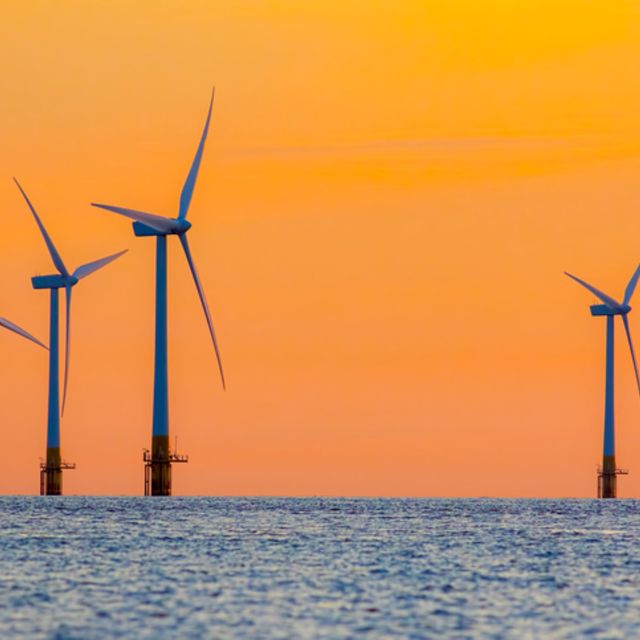