2018 was the year that grid-level storage in the US reached the magic point where the cost curve crosses the value line.

2018 was also the year that utility scale batteries broke out of early adopter states and began appearing in places that might once have seemed unlikely.

And now energy research firm Wood Mackenzie reports that 2018 was the year that the US energy storage industry delivered record deployments, driven by a strong fourth quarter for utility-scale projects.

But, and this is where things get really exciting, the new achievement for the young industry pales compared to what’s to come - an expected doubling in 2019, followed by a tripling in 2020. By 2024, the size of the energy storage market is to reach  $4.73 billion, according to the market research company, when 4,447 MW are expected to be added.

Such growth will propel energy storage out of pilot-scale projects and into grid planning conversations around the country and we're proud to be supporting the early movers in the industry build their teams - we have recently partnered with Vision Ridge's energy storage platform (Key Capture Energy) to recruit their Chief Commercial Officer, Asset Management Director, Project Development Manager and a pair of Analysts in Salt Lake City and New York.

Furthermore, Hyperion will also be opening up our first US office in 2020 in Austin, TX to get even closer to the action. Stay tuned and please get in touch to learn more about approach.

This isn’t a fluke quarter, this is the natural evolution we’ve been looking at the market developing towards, and now it’s finally happening” Though California and the PJM market still dominate cumulative installed storage capacity, the quarter’s new builds revealed a growing geographical scope of activity. Large-scale projects with a variety of business models came online in Hawaii,Texas, Minnesota and Colorado. 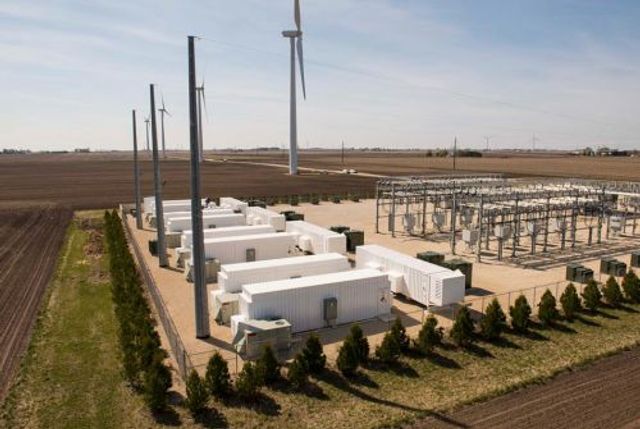